Earlier this year, St Audrey’s care home in Hatfield, Hertfordshire received a phone call from the local Prince’s Trust, asking if they could be of any support to Ambient; if there were any projects that they might be able to offer a helping hand on.

The courtyard at St Audrey’s care home had become overgrown and was no longer used by residents. This was the perfect opportunity for Prince’s Trust to support St Audrey’s on a project that could help transform the outlook of residents at the home and those whose rooms looked out on this area. 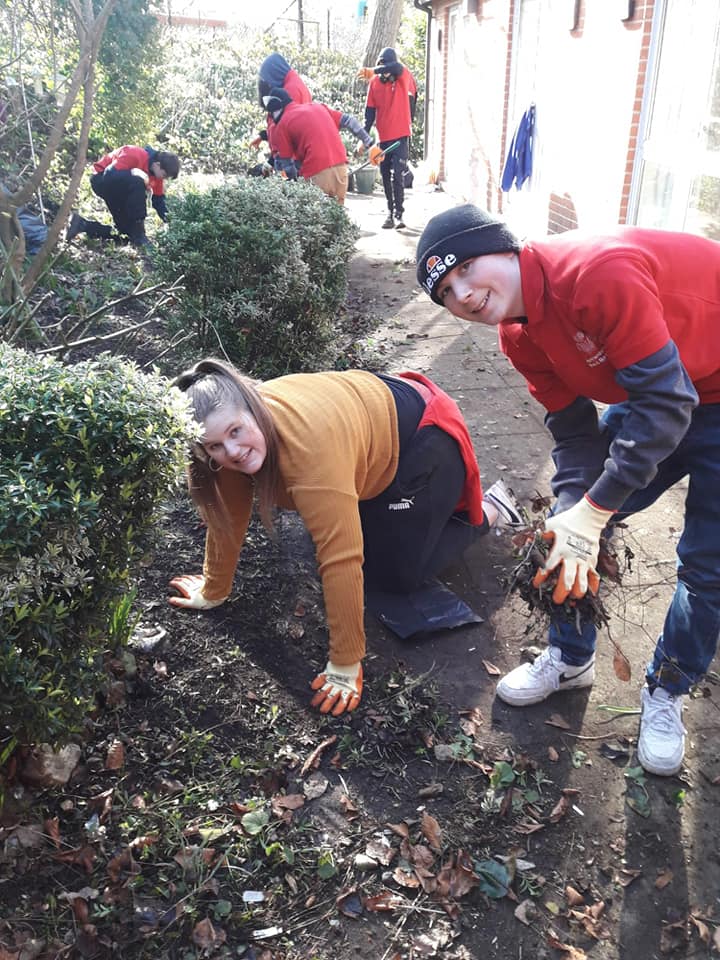 It turned out that the involvement by volunteers at the Prince’s Trust would have an even greater impact than they could ever have imagined.

Despite gruelling weather consisting of chilly winds and relentless rain, over the course of a week a group of young volunteers cleaned up, cleared out and replanted the courtyard at St Audrey’s, to create a Memory Garden. They brushed away debris and leaves, to reveal patio tiles that hadn’t seen the sun in many months. Trees and bushes were gently clipped back. Flowerbeds were emptied and refilled with fresh soil, replanted and watered.

Everyone was involved, including the Ambient team and residents themselves, enjoying tea and cake with the Prince’s Trust crew throughout the week.

Particularly exciting was a visit from the local firefighters, also part of the Prince’s Trust, who came along to the home and helped on the project for a day. 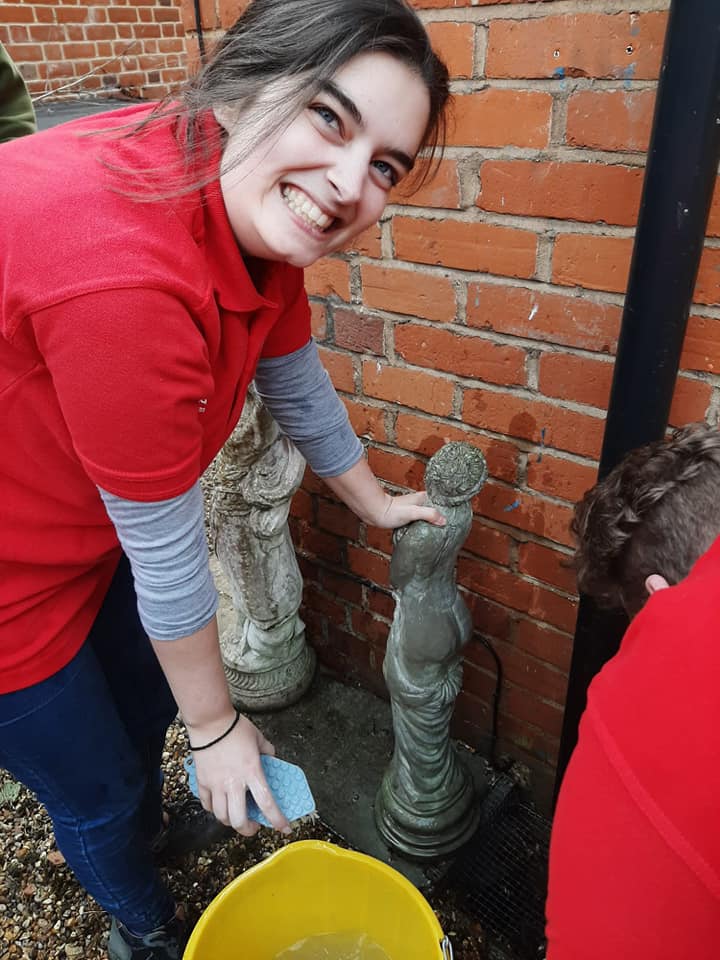 As news of the work spread further, the town Mayor soon arrived at St Audrey’s to see for himself the incredible difference being made. It was a proud moment for the Ambient staff team, residents and volunteers alike.

For one resident who had patio doors from her bedroom onto the courtyard, special consideration was made. As someone who is both blind and deaf, having access to a sensory space is incredibly important and indeed life changing. Staff and volunteers sat with the resident, going through plants and flowers together that both felt and smelt wonderful. Favourites were chosen and planted right by her door, to give her a sensory experience that she wakes up to every morning.

Some of the Prince’s Trust volunteers loved their experience so much, that they have said they are now considering careers in care. The impact of their work effected the young team, as much as it has the residents. 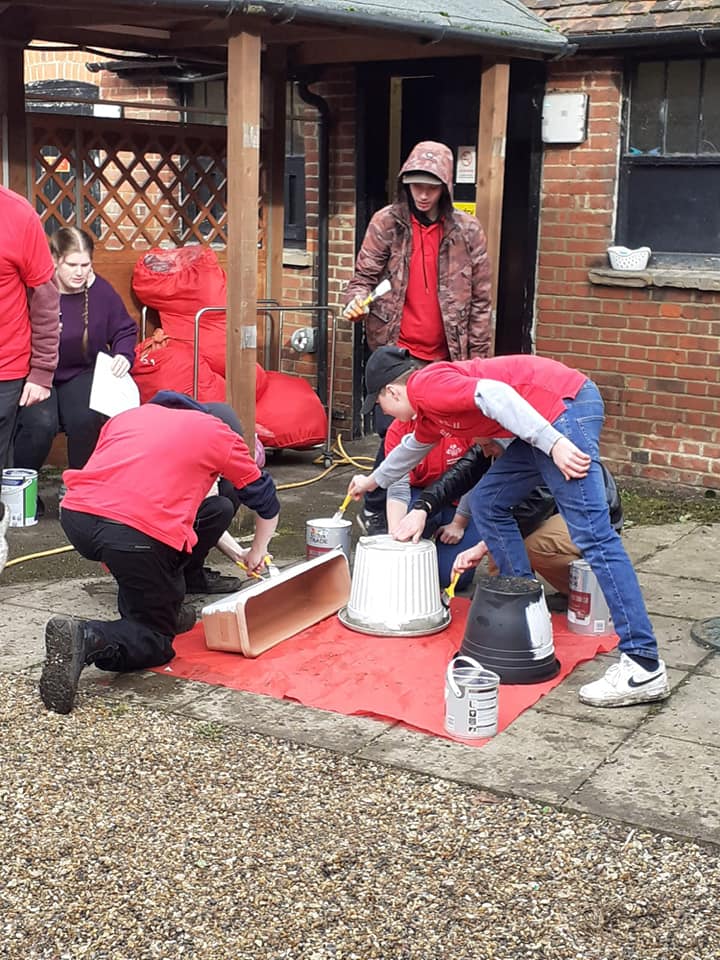 With eagerness and excitement, some volunteers have already been confirmed to complete work experience at St Audrey’s, as a first step into what could become a fulfilling career in care and support roles. Hatfield House, in whose grounds St Audrey’s sits, have also offered apprenticeships to some of the volunteers, after seeing the dedication and passion that they poured into the project.

Overall, what began as a phone call blossomed into an intergenerational experience that has really changed the lives of all who were involved.